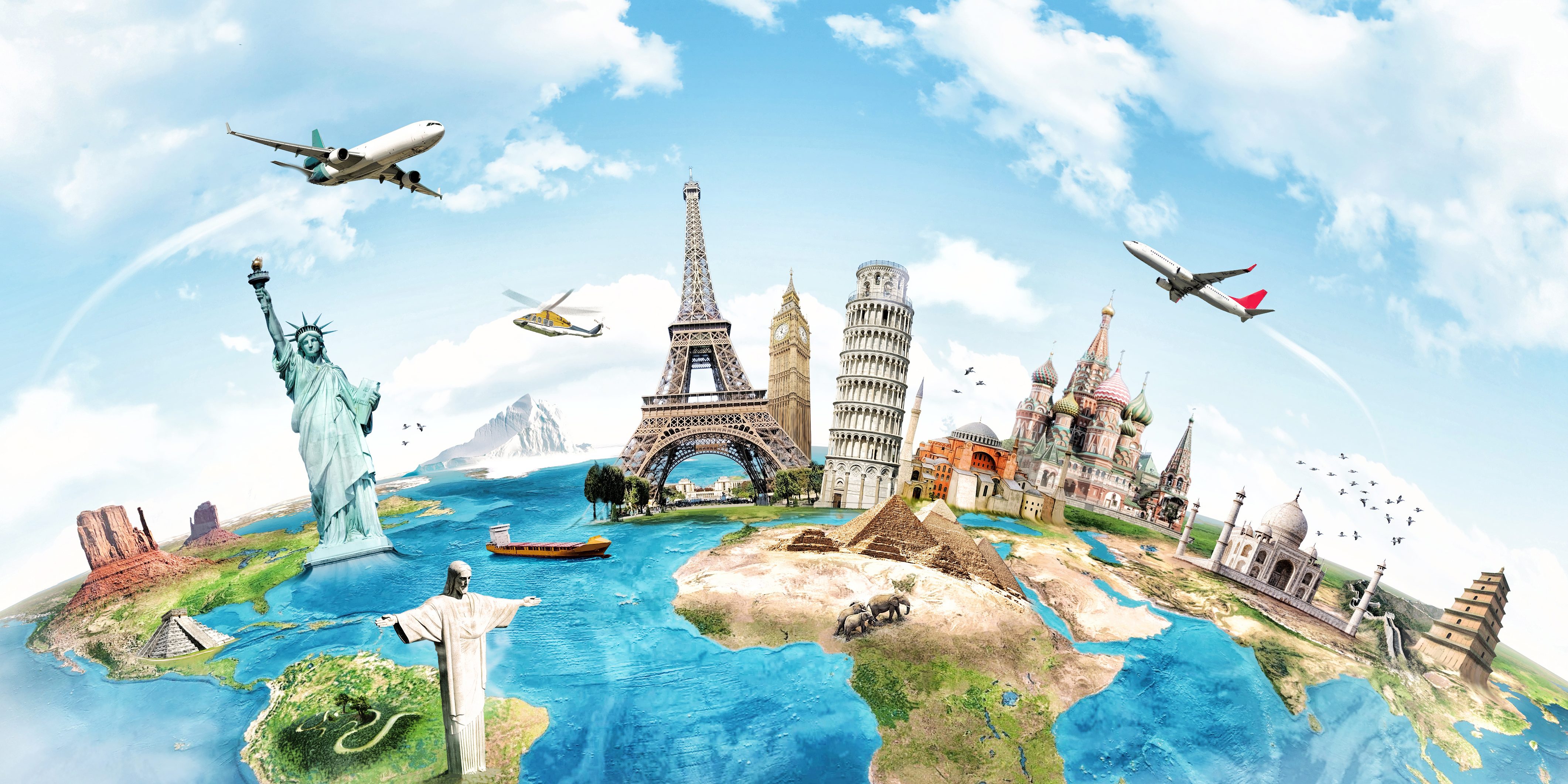 Around the world in how many days?

When Jules Verne wrote Around the World in Eighty Days in 1873, he couldn’t have imagined that sailing boats would one day be making the trip in half the time.

Yet that’s what just happened on 26 January 2017, when the French maxi-trimaran IDEC Sport arrived back in France having taken just 40 days and 23 hours to circumnavigate the globe and win the Jules Verne trophy. This superfast voyage, during which the 100-ft boat averaged an incredible 30mph, is just one of several record-breaking round-trips that have taken place within weeks of each other.

On Christmas Day 2016, Frenchman Thomas Coville took nearly 8 days off the singlehanded round-the-world record, finishing in 49 days. And at the end of the Vendée Globe race, which takes place every four years, winner Armel Le Cleac’h broke the solo monohull record in 74 days, finishing on 19 January 2017.

It’s a long way off the leisurely 313 days taken by Sir Robin Knox-Johnston when he became the first to circumnavigate non-stop in 1969. The records are tumbling fast today because of rapid advances in technology. Today’s speed machines feature hydrofoils to lift hulls out of the water, huge sails made from high-tech materials and sophisticated software that finds the fastest routes through complex weather systems.

How much further could these records fall? It’s hard to say. But one thing’s for certain – as with high-spec cars, this technology eventually “trickles down” to the kind of boats that amateurs and enthusiasts can sail, making the sport more exciting for all.