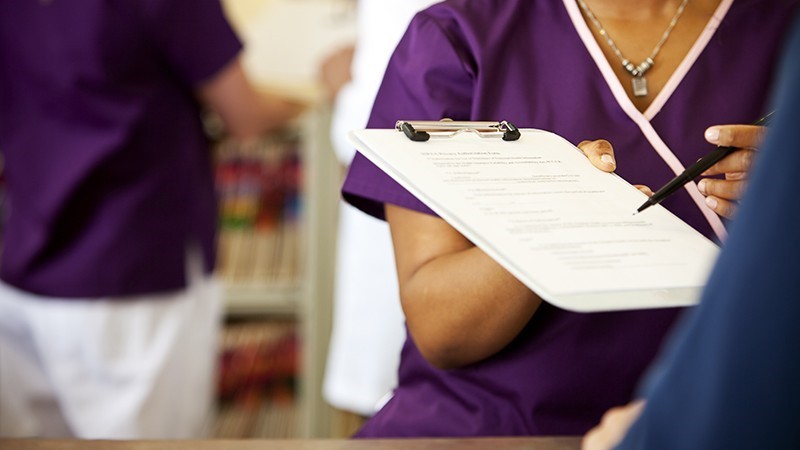 If a clinician seeks consent from a patient using the same process as other practitioners in their field, is that enough to demonstrate that they acted reasonably? In Mordel v Royal Berkshire NHS Foundation Trust [2019] EWHC 2591 (QB) the court reiterated that the answer is no.

Ms Mordel alleged that the health board missed two opportunities to screen for Down’s syndrome during her pregnancy.  One issue was whether the informed consent process adopted by her sonographer, and supported by expert evidence, stood up to judicial scrutiny.

Ms Mordel was Polish and had been living in the UK for six years. She became pregnant in 2014.  This was her first pregnancy.  She met her midwife and advised that she wished to have all screening tests, including the combined test for Down’s syndrome, carried out at her first ultrasound scan.  Her decision was recorded in her notes.

On 22 July 2014, she attended for ultrasound. Her sonographer could not recall the appointment. Her usual practice was to ask whether the patient wished to have the screening for Down’s syndrome.  If the patient said no, she would typically reiterate that she was not doing the screening and was just performing the dating scan, checking the baby and making sure that the dates were correct.  She recorded in Ms Mordel’s notes ‘Down’s screening declined.’  Ms Mordel later gave birth to a son who had Down’s syndrome.

Both Ms Mordel and the Trust led evidence from an expert in ultrasound and sonography and a foetal-maternal expert.  Ms Mordel’s experts considered that the sonographer’s questioning was insufficient. It did not ensure that the patient was aware of the precise screening test that was to be undertaken, and particularly that this test was not invasive.  More dialogue was required.  The Trust’s position was that all necessary information had already been provided by the midwife and that it was not the sonographer’s duty to do anything more than ascertain the patient’s decision.  The Trust’s experts broadly supported the sonographer’s practice.

The judge held that the sonographer’s role was not restricted to ascertaining the patient’s decision.  Informed consent could not have been obtained at the midwife appointment.  The sonographer ought to have obtained informed consent including checking that there had been a discussion between the patient and midwife, and ascertaining by brief questioning that the patient understood the essential elements and purposes of scanning for Down’s syndrome.

The informed consent process adopted by the Trust was one which the judge could not support, despite the evidence from the Trust’s experts.  A similar decision was reached in ARB v IVF Hammersmith [2019] 2 WLR 1094, where the court found that the consent system used by a clinic specialising in IVF was illogical, unreasonable and not responsible even though other clinics used the same system.

These cases demonstrate that Bolitho v City and Hackney HA [1998] AC 232 applies not just to matters of clinical judgment but also to systems put in place by health boards and private clinics.  The court will reject evidence supporting a particular system for obtaining informed consent where the court considers that the system is irresponsible, unreasonable, unrespectable and unable to withstand logical analysis. 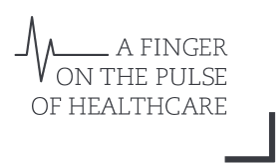