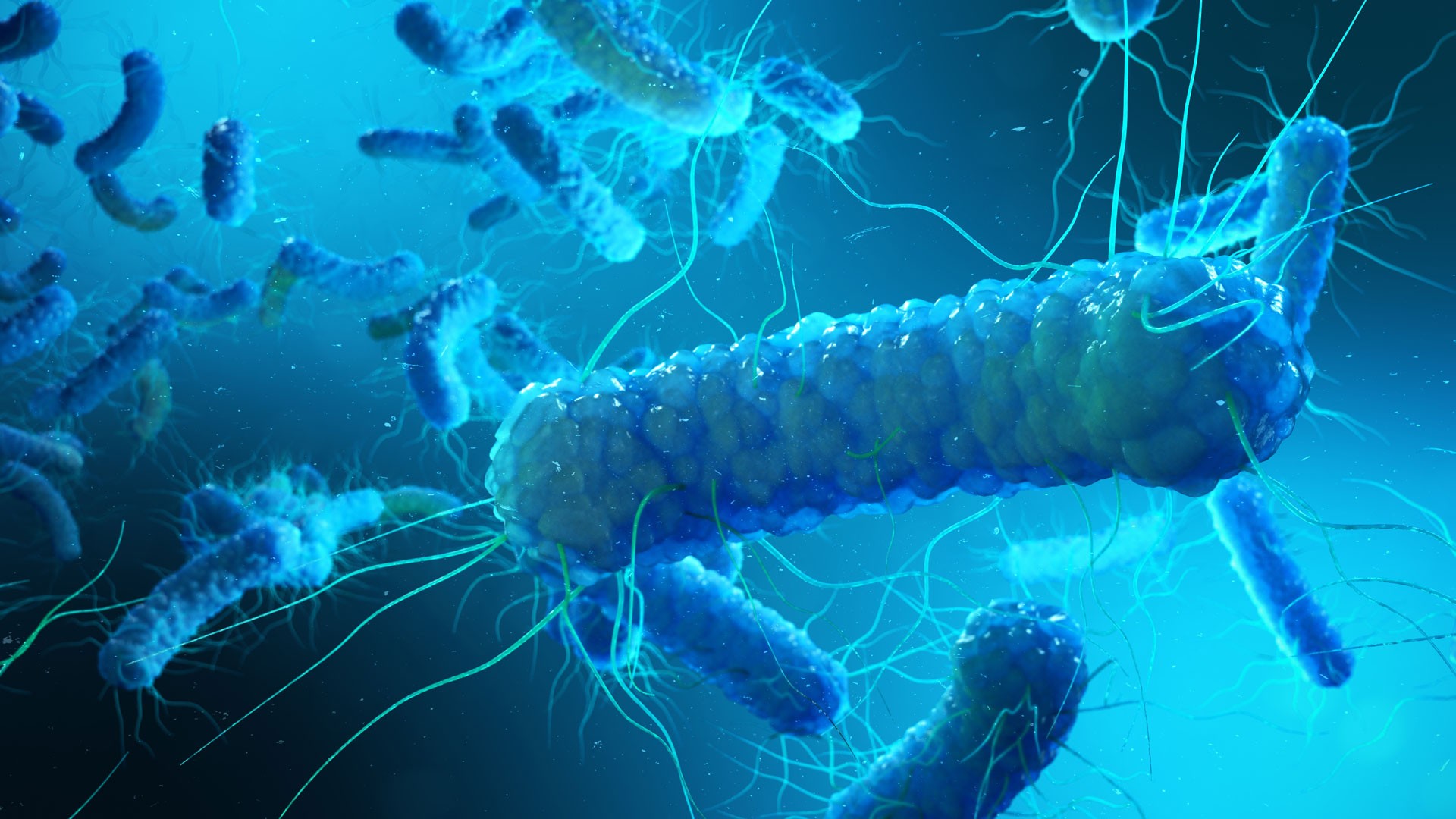 By danartemis February 11, 2022 No Comments
ARTICLE

Sepsis continues to be a leading cause of death in the UK and a significant burden on the UK health system. Awareness, knowledge and recognition of the condition is still problematic among many healthcare professionals and the public.

Sepsis is a preventable, debilitating, life-threatening, and costly condition that poses a persistent challenge to clinicians in terms of early diagnosis and management.

It arises when the body’s response to an infection injures its own tissues and organs. Sepsis may lead to shock, multiple organ failure and ultimately death if not recognized early and treated promptly. Patients who are critically ill with severe COVID-19 and other infectious diseases are at higher risk of developing and dying from sepsis.

In light of recent reports into the death of two patients who died following postpartum herpesvirus infection, clinicians should be aware that clinical advice on how to treat maternal sepsis may change. The Royal College of Obstetricians and Gynaecologists stated in a BMJ article, 23 November 2021, “viral infections must routinely be considered as a possible cause of postpartum infection”.

Prevalence and cost of sepsis

According to the UK Sepsis Trust, every year in the UK, there are at least 200,000 episodes of sepsis, with up to 52,000 people dying as a result. Sepsis claims more lives than breast, bowel and prostate cancer combined. In addition, patients who survive sepsis often suffer long term physical and mental problems, such as post-traumatic stress disorder, cognitive problems, chronic pain and organ dysfunction.

In England, ‘Hospital Episode Statistics (HES)’ highlighted that the incidence of sepsis is rising by approximately 11.5% each year. The UK Sepsis Trust state: “The increase in recorded incidence of sepsis will be in part due to heightened awareness and more reliable recording, but our ageing populations and increasing tendency to perform a greater number of invasive interventions will have a significant effect. Antimicrobial resistance may play a small, but ever-growing part.”

In addition, an independent study by the York Health Economics Consortium (YHEC) 2017, estimated that sepsis could cost the UK economy up to £15.6 billion each year.

At Premium Medical Protection, we are focused on supporting customers to reduce their risk profile and in so doing, enhancing the safety of patients. Given the sobering facts surrounding the prevalence of sepsis and the significant burden on patients, we believe this is an important area to highlight.

Various factors may contribute to a lack of sepsis awareness and delays in diagnosis.

Any patient who has one or more red flags should be assumed to have sepsis or septic shock. These include (please note this list is not exhaustive):

Sepsis continues to have a significant impact on patient outcomes and the resilience and wellbeing of clinicians. The importance of continuing to increase awareness and understanding of the condition can hardly be overstated.

Clinicians should consider implementing risk management strategies to increase understanding about sepsis and promote early recognition and action. This may ultimately save lives and reduce the costly burden on the healthcare system. Please refer to PMP’s accompanying Risk Tips for Early Detection and Management of Sepsis, which discusses these strategies.

If you are involved in a patient safety incident or receive a complaint from a patient, please call the PMP medicolegal helpline as soon as possible, in line with the terms and conditions of your policy. The helpline is provided by our legal partners, Clyde & Co, and is available to PMP customers 24/7. Contact details can be found on your policy documents or customer card.

Information correct at the time of publication December 2021

This document does not constitute legal or medical advice and should not be construed as rules or establishing a standard of care. Because the facts applicable to your situation may vary, please contact your solicitor, legal advisor or other professional advisors if you have any questions related to your legal or medical obligations or rights, applicable law, contract interpretation, or other legal questions. © 2021 Premium Medical Protection Ltd. All rights reserved.