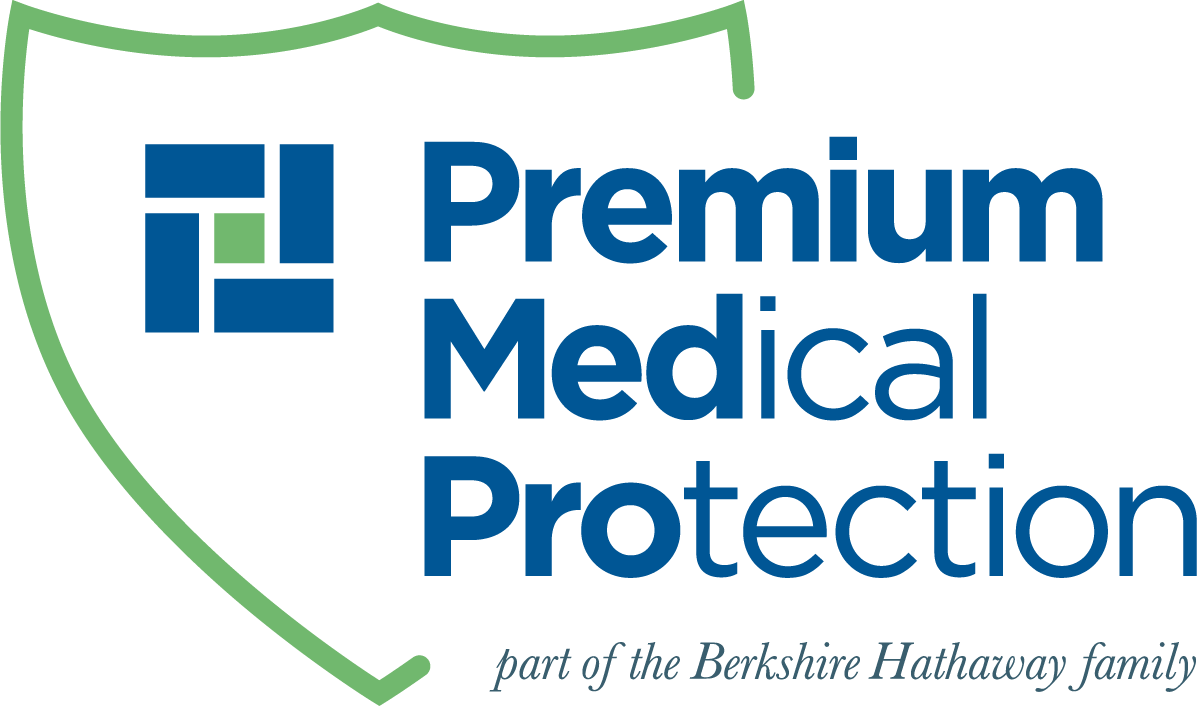 Occurrence Based vs Claims Made cover which policy is right for you? 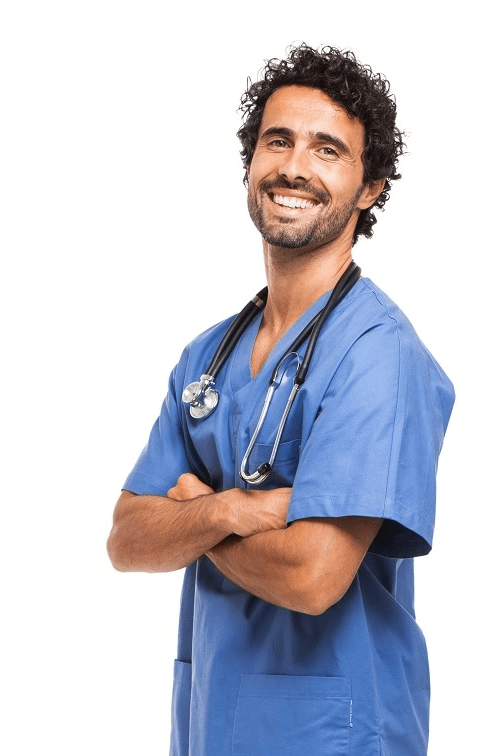 We are one of the few exclusively medical insurance suppliers in the UK. We focus on providing doctors indemnity insurance, and solely that. Due to this specialization we can give tailored services for private doctors to help them with their indemnity plans.

We know that choosing professional indemnity coverage is a big decision. At PMP, we offer our clients two forms of coverage: Claims-made and Reported or Occurrence. Choosing between Indemnity Plan policy types is one of the most significant decisions you’ll make when buying professional indemnity coverage. In order to assist you with the decision, we’ve compared the two coverage options. Please note that this comparison sets out our general views upon the coverage’s being described and is not intended to constitute specific advice to you.  It is important that you obtain independent professional advice on what is the best choice for you taking your particular circumstances and requirements into account.

THE DECISION: CLAIMS-MADE OR OCCURRENCE

The decision to select a Claims-made and Reported policy or an Occurrence policy is not one that should be determined by price alone. Claims can come to light a number of years after professional services are rendered, which is why it is important for you (and potentially your estate) to consider your options at the time you purchase professional indemnity.

These options will give you confidence, flexibility and value.

Claims-made and Reported coverage provides one set of aggregate limits for claims that are made during the policy term. Following policy cancellation or expiration, and by securing run off cover, that same set of aggregate limits is available to pay claims arising in the future from all of your previous years of practice between the retroactive date and the cancellation or expiration date of the policy, which could span many years.

In contrast, Occurrence coverage provides a set of aggregate limits each year you buy an Occurrence policy, with respect to alleged incidents arising from professional services rendered during the policy period, regardless of when a claim is made against you. Occurrence coverage therefore does not end when the policy terminates, instead, the aggregate limits under the policy remain available to pay future claims based upon incidents that occurred during that policy period.

By giving you options to choose what is best for you, PMP provides greater confidence that there will be sufficient limits to protect you, your family and your estate in the event of death, permanent disability or illness, retirement, or change of insurers.”

Over the course of a 25-year career, a radiologist will read approximately 400,000 films – presenting 400,000 potential opportunities for a patient to allege negligence. Assume that radiologist had 25 separate Claims-made and Reported policies over the course of those 25 years and secured run-off cover with a standard £10m limit. There would be £10m to pay any single claim (including defence costs) from £10m in total (not in addition) to pay all claims and defence costs arising during the final policy period and at any time in the future if run-off cover was purchased. This means that the radiologist only has one set of limits (£10m) to pay for all of the potential professional liability lawsuits that arise from treatment rendered during the entire 25-year career.

However, if the same radiologist had purchased Occurrence coverage each year over the same 25-year span, he or she would have a separate set of aggregate limits each policy year for treatment rendered in each year.

Given today’s changing healthcare landscape, can you predict what negligence coverage needs you will have in the future? With Claims-made and Reported coverage, you have the ability to modify your aggregate limit each year your coverage is in place. Whether you have upcoming practice changes or your workplace is requiring a specific aggregate limit, Claims-made and Reported coverage provides the flexibility you need. With Occurrence coverage, however, your limits remain in place, even after expiration of the policy, so there is no need to worry about securing run-off cover for any change in your life or practice.

A solo anesthetist purchased Occurrence coverage for the past 12 years, and is now considering retiring. As a result, she does not need to include the cost of run-off cover when finalising her financial affairs prior to retirement.